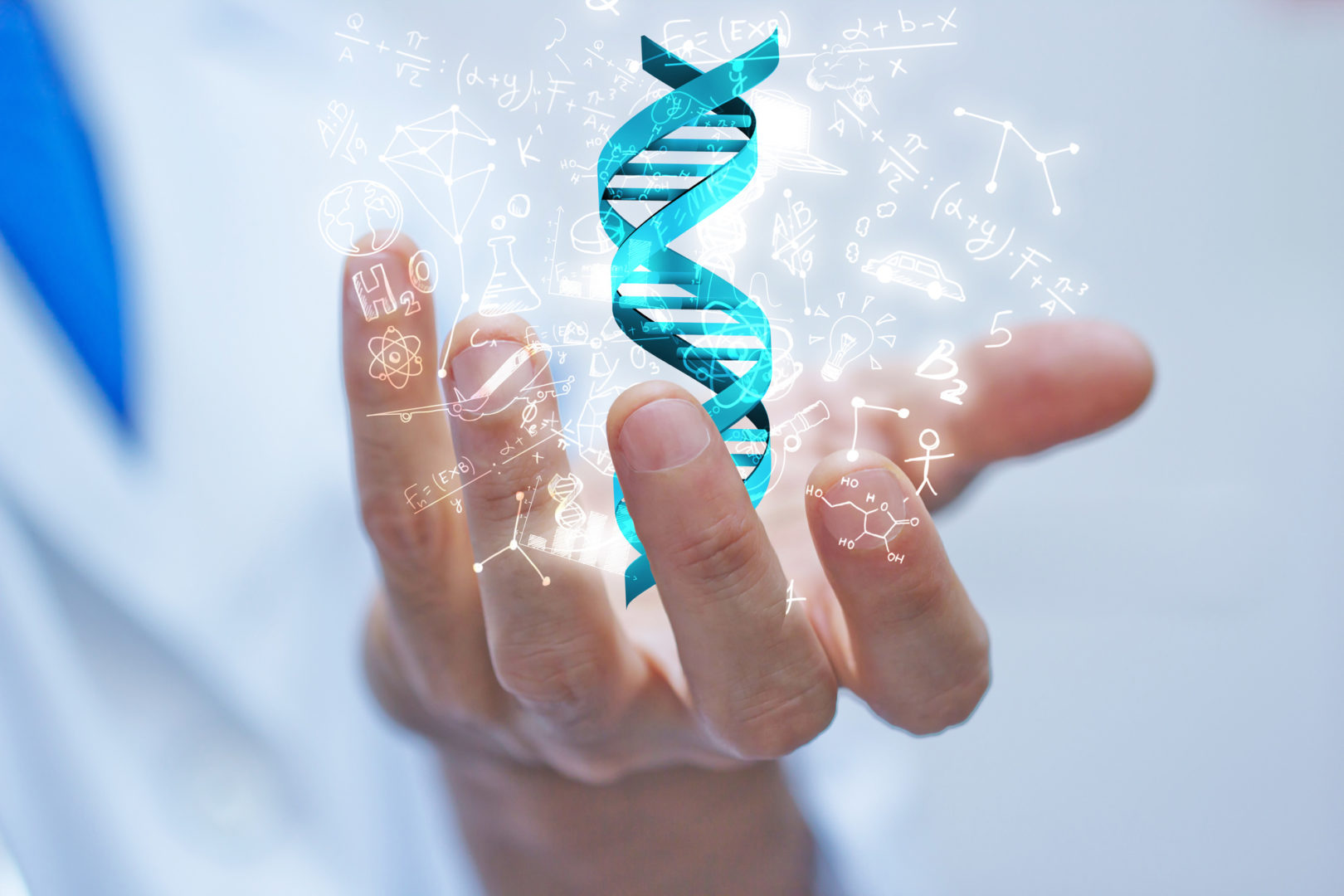 What is DNA Testing?

DNA Testing Services (also referred to as protein testing services) have been getting more and more attention lately. With large companies like Ancestry.com and 23andMe, it’s no wonder people are curious about DNA testing services. But just what can you learn? What is DNA analysis and how does it work? Let’s explore some of those questions now.

DNA testing is a method that takes samples of a person’s DNA, which could be their hair, fingernail, skin, or blood, to analyze the structure of that person’s genome. DNA testing can help establish parentage (or lack thereof), ancestral history, and even help police investigate a crime scene.

Regardless of what DNA testing services are used, at the very heart of the analysis is DNA itself: Deoxy-Ribonucleic Acid. DNA is a self-replicating molecule that is the foundation of what keeps people moving, living and breathing. DNA is what makes you unique.

What are some of the main uses of DNA Testing Services? DNA testing can be used for a variety of things. Though it requires very specific lab equipment, a DNA SEQ analysis can be done relatively quickly and at a much lower price than might be expected. Here are some reasons you might decide to make use of DNA testing services:

DNA Testing is only just beginning

It doesn’t matter what your interest in DNA testing is, there is a reason to get involved. DNA testing is still in relative infancy compared to other applied sciences. In fact, jobs in the biomedical field are expected to grow by 23%. As it continues to advance, the applications for DNA testing services are expected to grow more and more diverse, helping police forces, medical professionals, and everyday members of the human community.