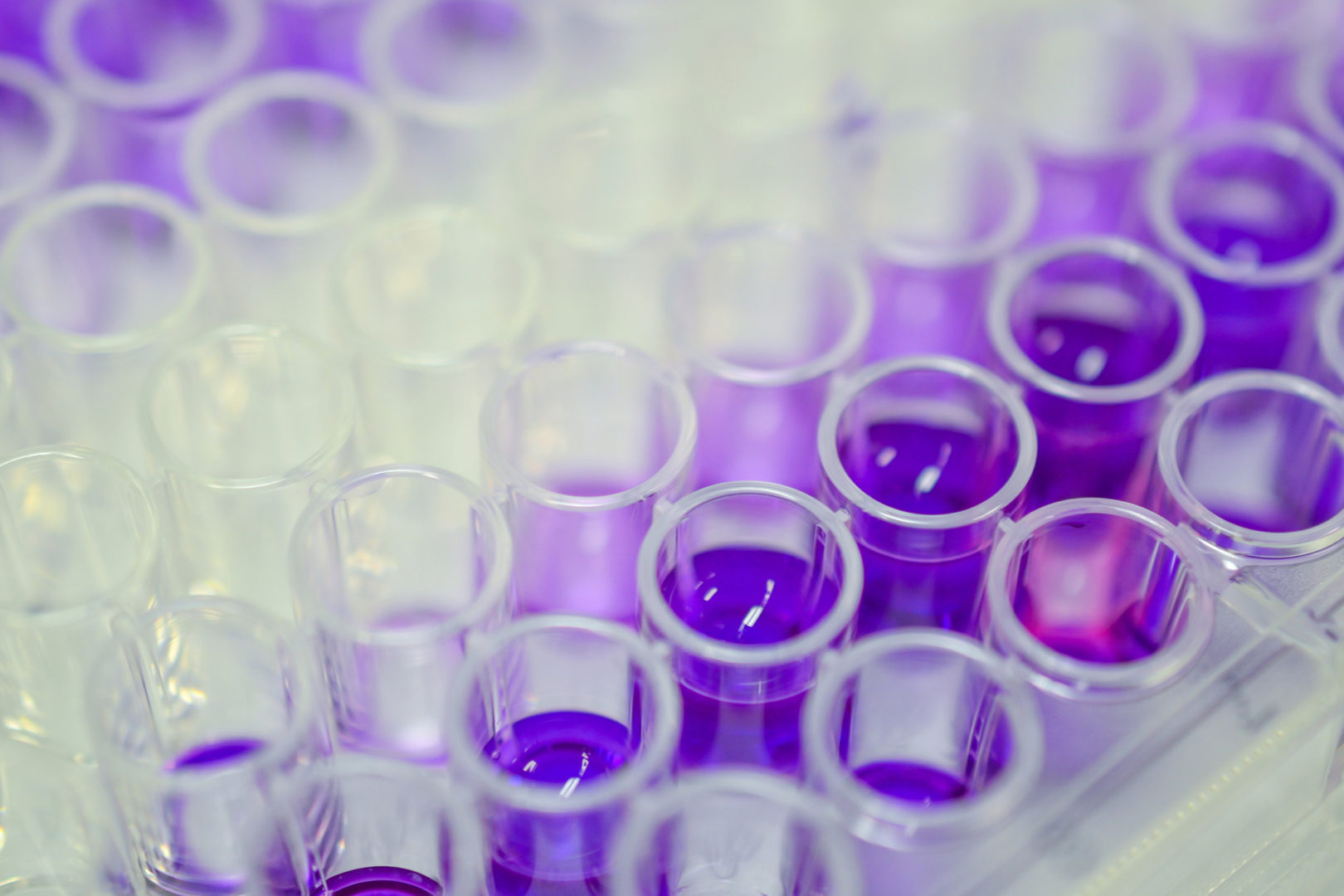 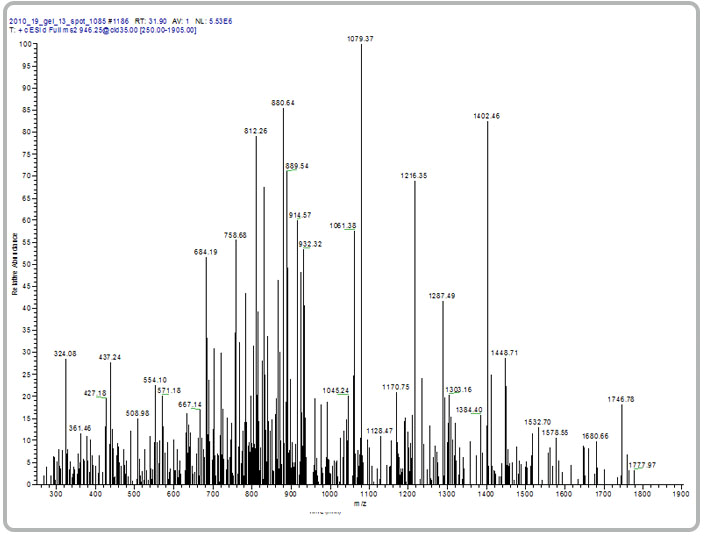 Presently, the gold standard for human identification using biological materials is DNA testing. This is because DNA allows biological specimens and stains to be individualized. This approach is widely applied to the determination of paternity, maternity and for human remains identification following manmade or natural disasters. DNA testing is also used in forensics, particularly for law enforcement and criminal investigations because it can be used to statistically place an individual at a specific location and to associate individuals with physical evidence at a crime scene. Unfortunately, the utility of DNA can be limited by several environmental, biological and chemical factors that could cause DNA breakdown or modify the structure thereby rendering it useless. Moreover, because DNA from every biological specimen from an individual will have the same signature, it is often impossible to precisely determine if the DNA came from urine, skin cells, saliva or vaginal secretions. Forensic scientists are therefore still faced with the challenge of finding a reliable test that can accurately distinguish between all body fluids.

The test for detection of saliva, blood, urine and semen are available but these tests often do not provide the sensitivity and specificity required by forensic scientists. Protein is more abundant, persistent, variable and chemically stable compared to DNA. This means that proteins could be detected when DNA cannot and depending on the type of protein detected it could be possible to tell which tissue contributed the protein. Proteins contain genetic variations in that are due to Single Amino-acid Polymorphisms (SAPs) that are due to non-synonymous Single Nucleotide Polymorphisms (nsSNPs). Mass spectrometry can identify Genetically Variant Peptides (GVP) that contain SAPs, meaning that mass spectrometry protein analysis can be used in forensic to define the tissue that contributed the biological material and for identity discrimination.