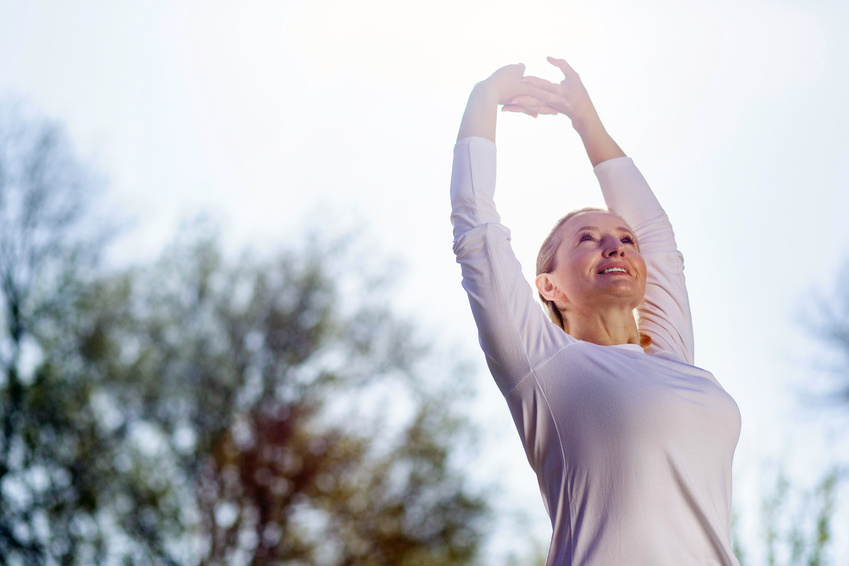 Human curiosity has pushed the pursuit of biomedical science incredibly far in recent years. That said, it’s nothing we haven’t been exploring for years. Biotechnology traces its roots back to 1919, but the burning question what is DNA analysis? was inaccessible for another 50 years until researchers performed the first successful recombinant DNA experiment.

From then on, mass spectrometry protein analysis, DNA testing services, protein testing services, and the lab equipment that makes it all possible advanced exponentially. These advancements have been illuminating because in accessing and beginning to understand the genetic makeup of human beings, we see glimpses into scientific possibilities that were once deemed impossible.

Among these discoveries is the human fascination with mortality. Or, to borrow a more romantic term, immortality. Now, we’re not talking about living forever, but certain research into genomics has brought to light possibilities of extending biological age.

Genomic sequencing pioneer Lee Hood has been researching this idea for a long time. In medical patients, he found that chronological age and biological age can be drastically different. These ages are ultimately connected with human health.

Exposing the connection between these health issues and higher biological age opens the door to take steps to help make people healthier. The technology is still in its infancy, but the ideas and intent are there to help better inform physicians, scientists, and other health care professionals. However, it’s important to note that technologies and advanced medical lab equipment aren’t being developed to replacement human physicians.

“It’s to make their relevant, actionable, knowledge democratized so that physicians can use that knowledge to make a difference for these patients really effectively,” said Hood.

Lab equipment, technological integration in medical processes, healthcare startups, data analysis, physicians, and patients are all in the process of forming a powerful alliance that will lead our society into a healthier future.